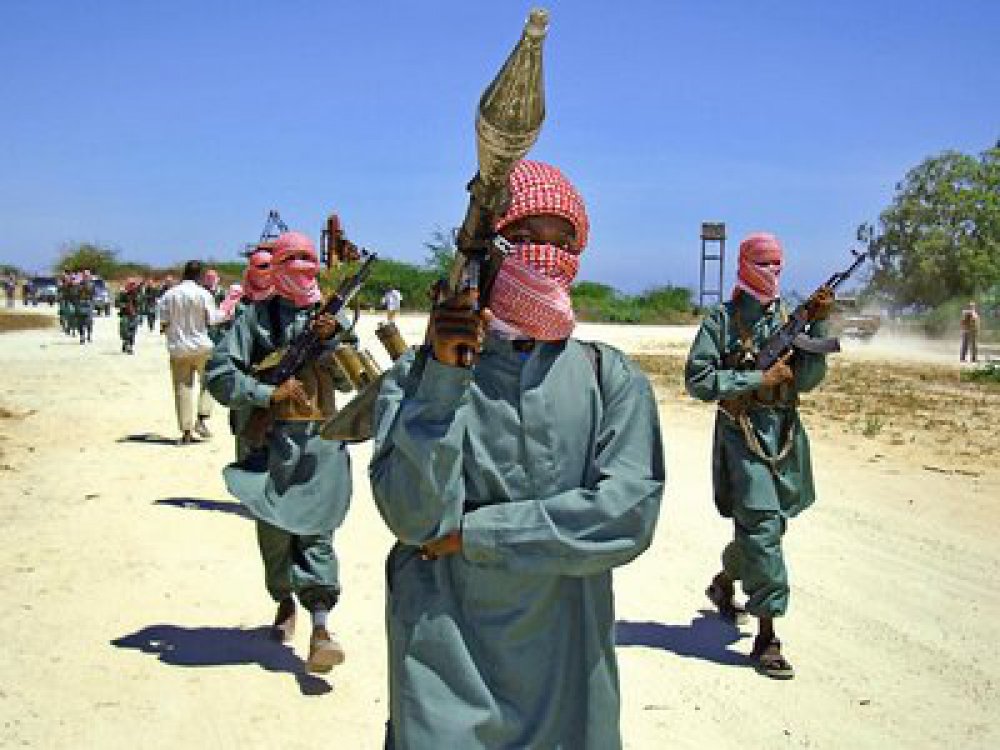 'Somalia's Divided Islamists', the latest briefing from the International Crisis Group, reviews the religious, ideological and clan rifts that have developed between the country's main Islamist factions since the election of Sheikh Sharif Sheikh Ahmed as leader of the TFG. It concludes that the government must reach out to elements of Harakat Al-Shabaab al-Mujahideen (the Mujahideen Youth Movement) that are disenchanted with the influence of foreign jihadis in the group and the al-Qaeda sympathies among its leadership. It also suggests that many in the Somali nationalist Hizb al-Islam (Islamic Party) could be more receptive to TFG overtures.

"The mounting internal divisions within the insurgency have given the TFG, the UN and donors many opportunities to reach out to less hard-line elements", says Crisis Group Horn of Africa Analyst Rashid Abdi. "The best opportunities may have already been wasted, but with the right approach and incentives, some might accept a peaceful settlement".

Somalis have historically accepted many interpretations of Islam, most of them moderate. But starting in the 1960s and fuelled by the country's instability and poverty, as well as cash from Saudi Wahhabist groups, extremists began to gain ground. Islamists briefly seized power in 2006 but were defeated by invading Ethiopian troops. When the Ethiopians withdrew in early 2009, a moderate Islamist coalition took power and committed to implementing Sharia (Islamic law). The jihadis, caught off guard by the move, denounced the regime as a puppet of the West, but cracks have since formed in the Islamist insurgency.

Al-Shabaab leadership's disregard for Somali nationalism and clan loyalties have put it at odds with Hizb al-Islam's commanders. Open hostilities have broken out between the two movements. To use this division to its advantage, Somalia's government needs to both improve its military capabilities and win the hearts and minds of clan leaders and impressionable young Somalis. The UN and donor countries also must realise that the failure to reach out to dissident Islamists only empowers the hardliners to continue their recruitment and attacks on the feeble government.

"If the foreign jihadis fend off their local challengers, Al-Shabaab's rapid transformation into a wholly al-Qaeda franchise might become irreversible", says Francois Grignon, Crisis Group's Africa Project Director. "That could cause havoc even well beyond Somalia's borders, and the TFG and the international community cannot choose to be bystanders".

Last modified on Wednesday, 18 February 2015 11:14
Tweet
More in this category: Thinking differently in an attempt to break the Somali impasse »
back to top