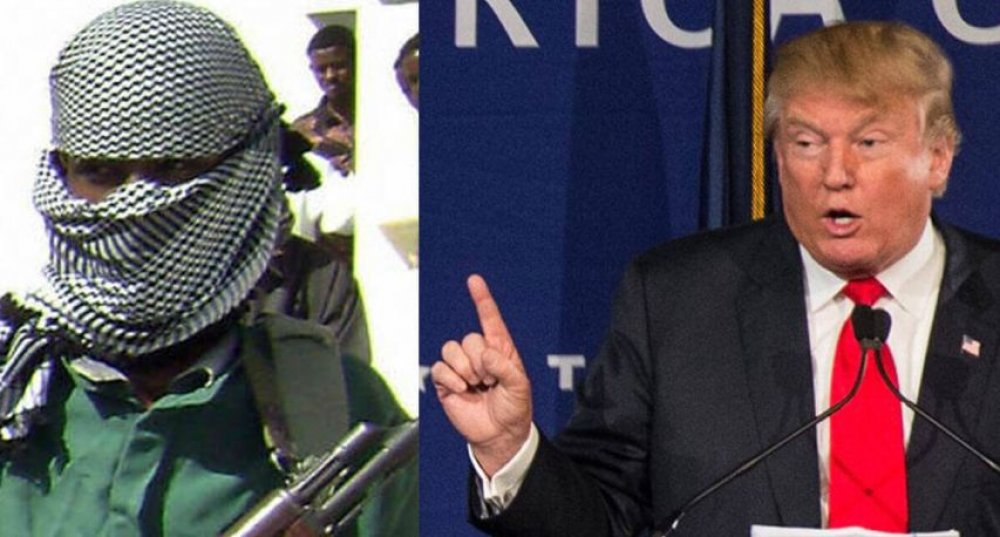 The 29 March decision by the administration of US president Donald Trump declaring Somalia an ‘area of active hostility’ will likely ensure an escalation of this already-brutal conflict, with possibly dire consequences for Somalis and the East African region. The declaration, consistent with Trump’s intensification of US military operations in Yemen, Syria and Iraq, and his expressed determination to work with dictatorial regimes in Syria and Egypt, will result in more civilian deaths, engendering further anger over US actions in the region. Somali rebel group al-Shabab will likely point to US actions as an exemple of the Somali government’s willingness to allow international powers influence over Somali politics, and its complicity in civilian casualties, thus hoping to increase support for the movement.

Although US operations in Somalia have been ongoing since 2001, and despite the fact that the USA actively assisted Ethiopian troops in 2006, previous US administrations regarded al-Shabab as a domestic militant group that did not pose a direct military threat to the USA. The Trump decision alters this posture, decreasing the checks and balances required before airstrikes and combat operations in Somalia, and increasing the number of possible targets. Oversight for operations now resides with the Pentagon and operational commanders, and targets no longer require to pose a direct threat to the USA for operations to be executed. Consequently, the already-dubious conditions concerning collateral damage and civilian deaths have also been reduced. Already in 2016, the Obama administration relaxed the 2013 presidential guidance policy on targets in Somalia, allowing US forces to provide support to the AU-UN AMISOM forces, whose mandate included offensive targeting of Shabab combatants. Further, the USA despatched between 200 and 300 special forces to the country and currently operates a temporary base at Mogadishu airport.

While cognisant of threats posed by non-state actors, previously US administrations were reticent to expand operations beyond areas of direct combat. Although the US Congress is, constitutionally, the only US institution vested with the authority to declare war, the 1973 congressional War Powers Resolution altered this power, allowing the president to initiate an active war, but stipulating that authorisation for the use of military force (AUMF) needed to be sought from Congress within ninety days. Obama and Trump have relied on AUMF resolutions from 2001 and 2002 regarding Afghanistan and Iraq to pursue groups such as al-Shabab and the Islamic State group (IS). This despite the fact that these groups came into being only years after the AUMF and, in the cases of al-Shabab (Somalia) and Al-Qa'ida in the Arabian Peninsula (AQAP; Yemen), operate in a different geographical area from Iraq and Afghanistan.

At the heart of Trump’s intensified focus on Somalia are two key factors. First, confronting Islamist militancy is a key cog of his declared foreign policy and was one of few constants throughout his presidential campaign. Thus, he has increased troop deployments to Syria, expanded operations in Yemen and Somalia, and expressed a willingness to cooperate with US opponents such as Bashar al-Asad. Unlike Obama, Trump is willing to relax US laws on combat and human rights compliance; in January, an airstrike in Yemen’s Bayda region resulted in the deaths of thirty civilians, and realised ‘no actionable intelligence’ on AQAP.

In addition, many observers have cautioned against the resurgence of al-Shabab. In recent months the group has regained many towns in southern and central Somalia, including, briefly, the port city of Merca in February 2016, and intensified insurgent operations on AMISOM troops. AMISOM has become battle fatigued, and troop contributors have either pulled out forces (in the case of Ethiopia) or publicly announced their intentions to do so (in the cases of Burundi, Uganda, Djibouti and Kenya); and the Somali National Army has been unable to enhance its operational capacity. Obama and Trump both see an intensified response as a means of combating al-Shabab and assisting AMISOM. Notably, AMISOM has somewhat degraded al-Shabab’s capabilities, and although the group is resurgent, its real strength is being exaggerated.

The US intensification is unlikely to provide a lasting solution, and will give al-Shabab a popularly-acceptable reason for its opposition to the regime. Already the group adeptly instrumentalises its transcendence of clan politics to act as a mediator and increase its appeal. Moreover, many in central and southern Somalia see the group as providing services, and as being less corrupt and beholden to regional and international interests when compared to the regime. Further, the February appointment of Mohamed Abdullahi ‘Farmajo’ Mohamed as the country’s new president, on a nationalist platform, is an indication of how many Somalis, especially from parts of the tribal and clan elite, view outside influence in the country’s politics.

Farmajo’s victory provides a new opportunity to revitalise Somalia’s political institutions. His stance against corruption and previous steps when he was prime minister in 2011 augur well in this regard. More importantly, he will need to undertake a process of nation building and local reconciliation; the process of individual amnesty for previous al-Shabab operatives needs to be expanded. International powers will do well to support this process, especially since AMISOM is beginning to draw down its troops because of funding and domestic factors in contributing countries. With al-Shabab gaining territory in southern and central Somalia, and with ten years of only limited success from the deployment of AMISOM forces, a more local political solution needs to be formulated to counter al-Shabab’s continued endurance. 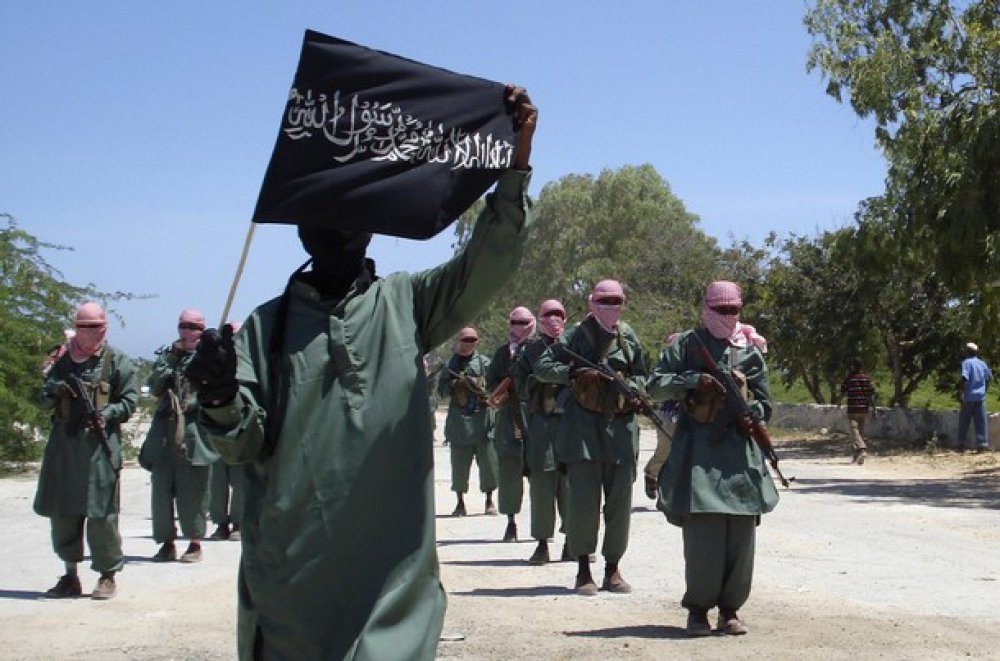 Will Al-Shabab recover from a major defeat?

In recent months Al-Shabab has been suffering successive losses at the hands of Somali government forces fighting alongside the African Union Mission in Somalia (AMISOM). It has lost strategic cities and towns in central and southern Somalia with little or no resistance at all. While these losses might not be complete game-changers, they are a clear indication that the group is in bad shape, at least at the moment. A greater and more devastating loss for Al-Shabab, even more so than the loss of ground, is the loss of all credibility with the larger Somali public. 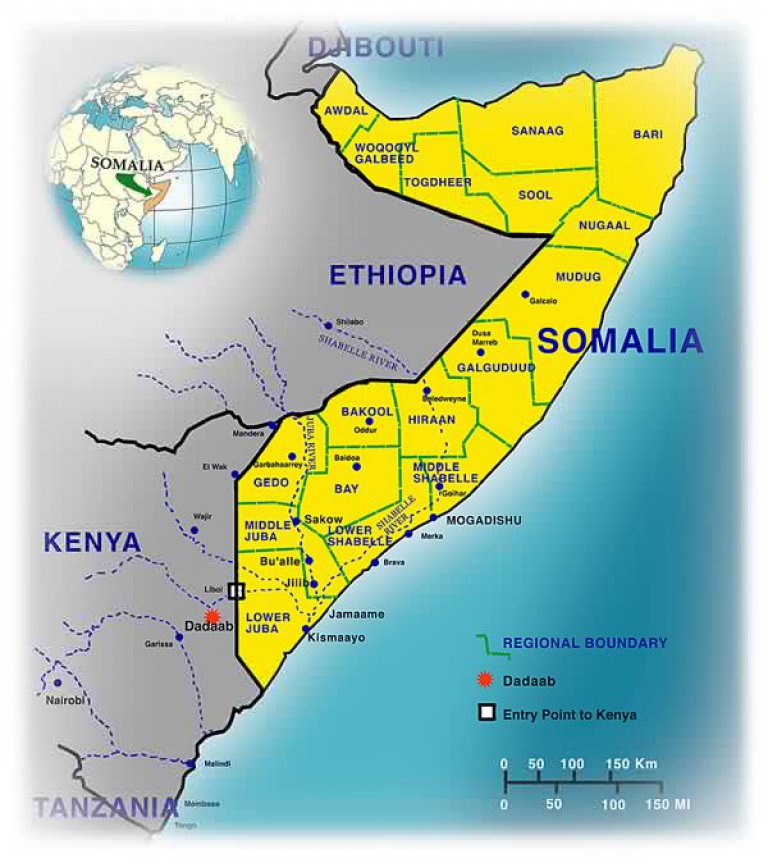 The core of the Somali crisis, and the challenges of reconciliation

Unlike the Lebanese crisis, or that of Kosovo, the Somali crisis is characterised by ongoing self-igniting and self-sustaining violence. The opposing forces renew, multiply, and feed the conflict in a way that makes it difficult to reach any solution. Usually, exhausted antagonistic forces tend to enter into truces and seek solutions, and, when that happens, external allies find it possible to pressurise these forces. In the Somali conflict, however, this trend will soon be hampered by the emergence of new opposition forces working to remove the previous ones and control the latter's positions. Often, these new and rising forces are not willing to find solutions, and do not seek negotiated settlements. By the time they become exhausted and seek a solution, another force dominates and removes them, as they did to their predecessors. Thus, the cycle of violence and counter-violence continues; some forces fade away and others emerge. This equation of the strengths and weaknesses of Somalia is called 'Somaliazation'. 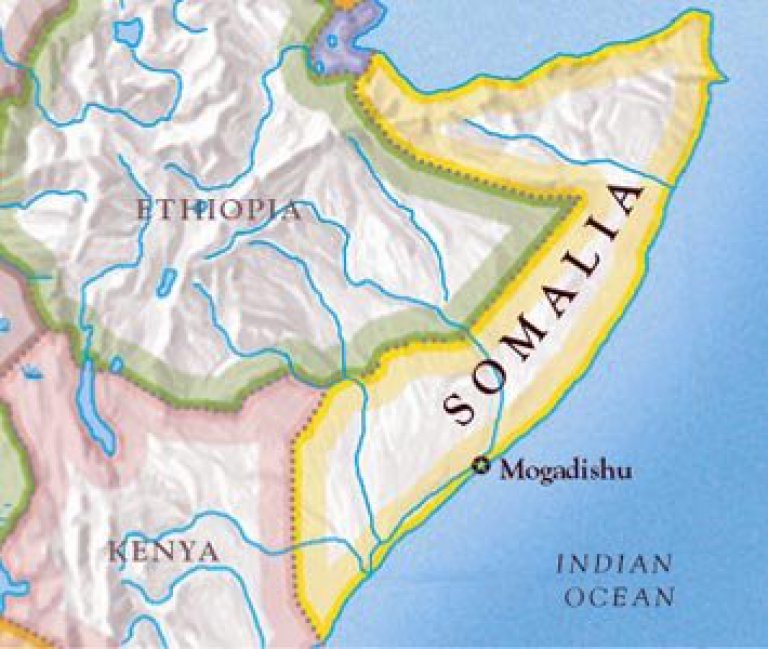 Thinking differently in an attempt to break the Somali impasse

On the 22 July 2010, an African Union Summit in Kampala, Uganda, resolved to increase the number of troops that make up the African Union Mission in Somalia (AMISOM), in an effort militarily to defeat the Islamist Al-Shabab movement. The AU decision followed a twin bombing in Uganda's capital city on the 11 July 2010, during the final match of the Football World Cup, resulting in the deaths of scores of people. A day after the bombings, Al-Shabab had claimed responsibility. Just a few days earlier, the movement's leaders had threatened attacks in Uganda and Burundi, the two countries whose troops make up the AMISOM force.

The AU decision and the bomb blasts which precipitated it once again cast the Somali crisis forcefully into the global spotlight. It is clear that both events combine to create a Somali conjuncture that poses serious policy challenges to South Africa, the African Union and the African continent as a whole.

This paper will outline some of these challenges, propose a plan that effectively can deal with the Somali situation and begin the process towards building a new Somali state and Somali democracy. 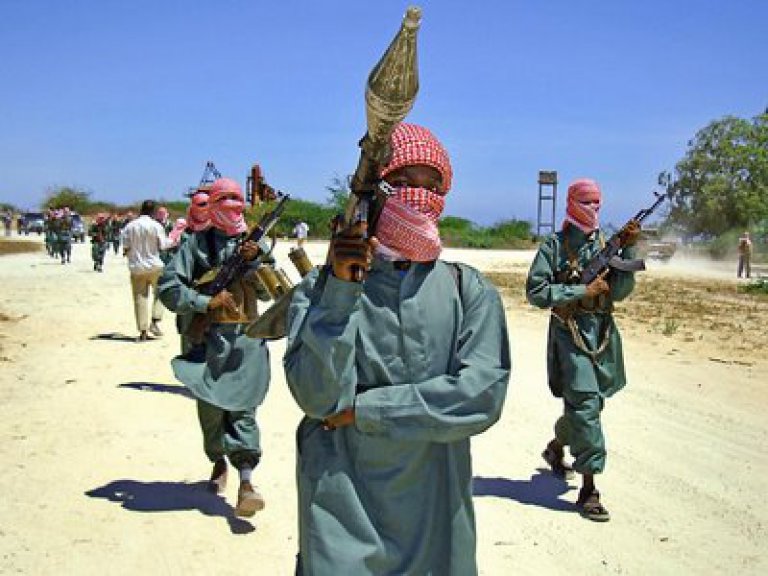 'Somalia's Divided Islamists', the latest briefing from the International Crisis Group, reviews the religious, ideological and clan rifts that have developed between the country's main Islamist factions since the election of Sheikh Sharif Sheikh Ahmed as leader of the TFG. It concludes that the government must reach out to elements of Harakat Al-Shabaab al-Mujahideen (the Mujahideen Youth Movement) that are disenchanted with the influence of foreign jihadis in the group and the al-Qaeda sympathies among its leadership. It also suggests that many in the Somali nationalist Hizb al-Islam (Islamic Party) could be more receptive to TFG overtures.