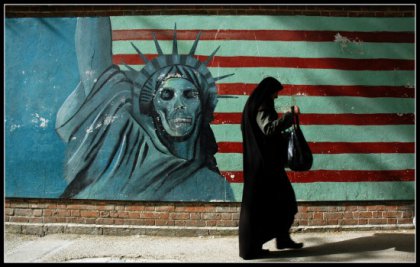 Waiting for a US strike on Syria

In a blow to both British Prime Minister David Cameron and the USA, the British parliament effectively put an obstacle in their plans to bomb Syria, when parliamentarians yesterday voted against involvement in intervention in Syria. Since last week, the threat of a US, or US led, strike on Syria has been mounting. This followed the allegation by the US president, Barack Obama, and Cameron that the Syrian regime was responsible for using chemical weapons last week in Ghouta. With its staunchest ally now no longer willing to take part in what an illegal strike, the US is maintaining a belligerent attitude. 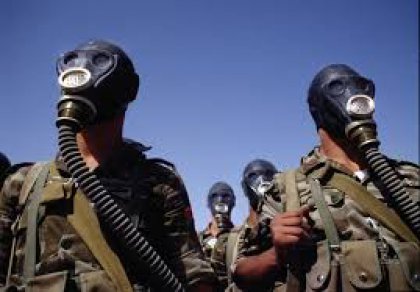 Chemical weapons agreement not as big a deal as it seems

By agreeing to a Russian proposal to surrender its chemical weapons to the international community for destruction, Syria has averted the possibility of a US strike. However, a United Nations report claiming to have found ‘clear and convincing evidence’ that chemical weapons were used in the Damascus suburb of Ghouta last month resulted in a renewed call, led by UN secretary general Ban Ki-moon, to punish those responsible for the attack. This, gave rise to demands for a UN Security Council resolution with provisions for holding the perpetrators accountable. The discussion surrounding the call for a UN resolution is about the possible inclusion of a threat of force if Syria does not follow through on its commitment. 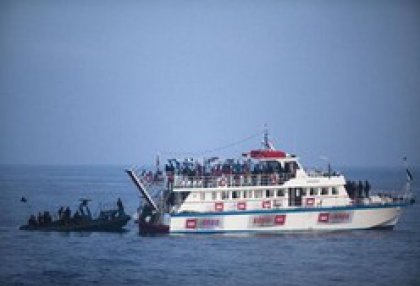 The legal flaws of the Palmer Commission flotilla report

The latest United Nations report on last year's lethal flotilla incident – in which nine people were killed and many injured by Israeli commandos on board a humanitarian ship bound for Gaza – was released at the beginning of September, and generated much controversy. On the one hand, the report makes clear that Israel's use of force on board the Mavi Marmara and in the treatment of those detained on the ship was excessive and unreasonable. It acknowledges that forensic evidence indicates at least seven were shot in the head or chest, five of them at close range, and recognises that Israel still refused to provide any accounting of how the nine people were killed. It calls on Tel Aviv to compensate the families of those killed, eight Turks and one American, and also those who were seriously injured during and after the incident, passengers roughed up while in Israeli custody and whose cameras, cell phones and other belongings were confiscated.

UN International Meeting on the Question of Palestine - Naeem Jeenah

United Nations International Meeting on the Question of Palestine, Addis Ababa, 29-30 April 2013, held under the auspices of the Committee on the Exercise of the Inalienable Rights of the Palestinian People 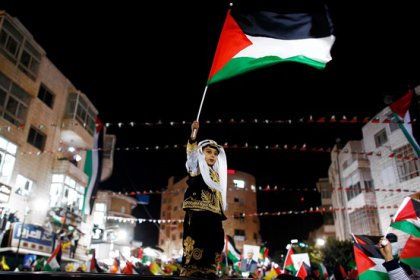 Palestinian statehood: Yet another UN resolution for Israel to flout

By Afro-Middle East Centre
On 29 November, 2012 the international community overwhelmingly voted the ‘State of Palestine’ as a ‘non-member observer state’ of the United Nations, yet the façade of statehood is already beginning to show. The successful passage of the resolution through the UN General Assembly is not the victory for Palestinians it has been made out to be. Rather, it might actually undermine their rights.
Read more...
Page 2 of 2