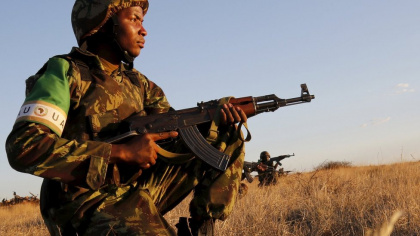 The Denis Hurley Peace Institute, an NGO that is part of the South African Catholic Bishops' Conference, regularly compiles reports on Northern Mozambique from its sources in Pemba, Mozambique. We co-publish, with the DHPI, those reports here.

The Portuguese Minister of Foreign Affairs, Augusto Santos Silva, said on 30 September that he is sure that the European Union's response to Mozambique, which asked for support for the training of its forces, will be positive.

"We received in the European Union the letter sent by the Minister for Foreign Affairs and Cooperation of Mozambique, it is a very clear letter. Mozambique is very clear in identifying the areas in which European cooperation can support them, namely in the fight against terrorism in Cabo Delgado and I am sure that the European Union will give a positive answer ", said Augusto Santos Silva. 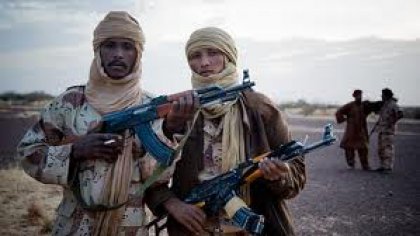 By Afro-Middle east Centre
The north of Africa was plunged into yet another international conflict with France’s invasion of Mali on Friday, 11 January. Without immediate intervention, France argued, the country would be taken over by Islamists. The French decision to intervene in Mali was received with support from the international community, African countries and the Malian government.
Read more...