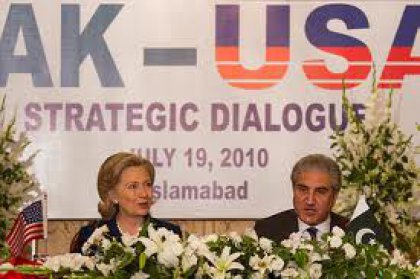 The assassination of Osama bin Laden in Pakistan by US Special Forces was supposed to have been a landmark triumph that would bring peace and stability to the region. A Navy Seal unit executed an unarmed Bin Laden and killed at least four others, including a woman, in an early morning raid on Monday, 2 May 2011. However, instead of bringing peace and stability to the region, the assassination of the Al-Qaeda leader has aggravated the country's volatile political predicament. The hullabaloo over Bin Laden's presence in Pakistan is being used by the US government and military to coerce Pakistan into greater