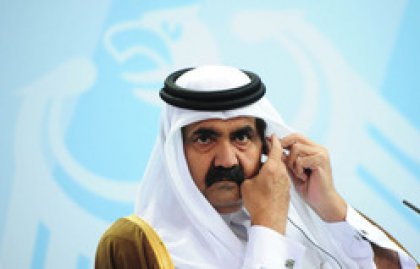 The uprisings that spread across the Middle East North Africa (MENA) region from the beginning of 2011 not only caught global and regional powers unaware, but also upturned seemingly entrenched regimes that had maintained a veneer of strategic stability for western powers. In the ensuing tumult of uprisings that saw a re-shuffling of alliances and power blocs, spaces opened for regional players to jostle to assert their agendas and scramble for ascendancy. In the ensuing scuffle, few would have predicted that tiny Qatar would emerge alongside Iran and Turkey as a significant player. Interestingly, because of the physical diminutiveness of the state with a native population of only 225 000, its strategic influence and potential was previously largely overlooked. This has been to Qatar's advantage, allowing it – and its extensive role in the uprisings – to evade the sort of global scrutiny that its positions and actions might otherwise have attracted.