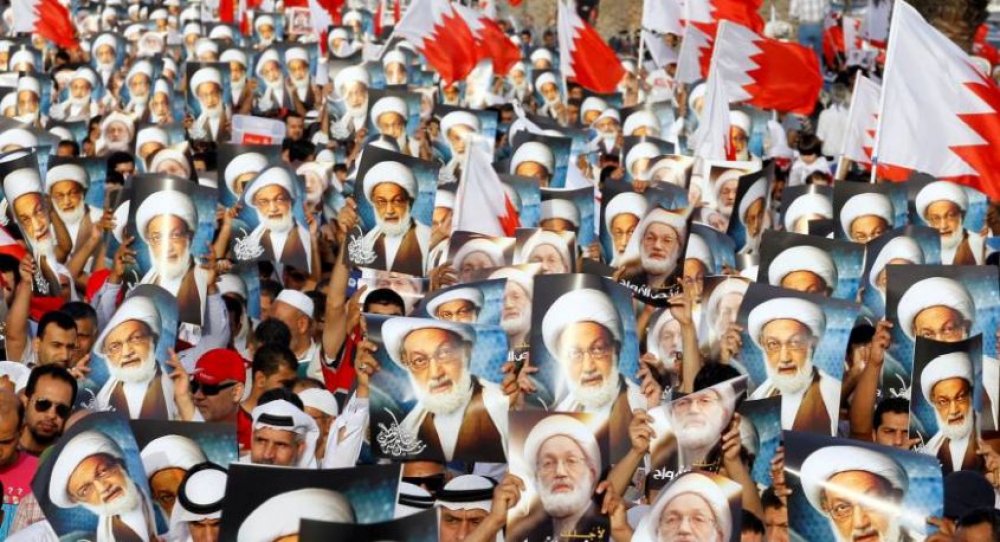 Published in Bahrain
Tagged under

On 17 July, a Bahraini court banned the main opposition party, Al-Wefaq, on charges of terrorism and inciting violence in the kingdom. Wefaq is the largest political party in Bahrain, largely supported by the majority Shi'a population, with the most legislators in the lower house of parliament. The parliamentary members were all recalled following a 2011 government crackdown. Two other opposition parties, al-Tawiya and al-Risala, were also banned.

The banning was not entirely unexpected. It comes within the context of a broader crackdown; after Wefaq’s suspension in June, top Shi'a cleric Shaykh Isa Qassim was stripped of his nationality, and five other senior Shi'a clerics were interrogated. The case concerning Wefaq had been postponed until 4 September, but was expedited due to a justice ministry request. The defence panel withdrew from the case before it ended in protest against their inability to access the Wefaq offices.

The June suspension was not the party’s first – it had previously been suspended in October 2014, a month before parliamentary elections; but the party will now be dissolved, and all its funds seized by the state. Wefaq’slawyers have forty-five days to appeal, or the judgement will become final. The court’s decision was given a day after the government decided to charge Isa Qassim with illegal fundraising and money laundering, causing him to face up to seven years in jail and a $2.6 million fine. In December 2014, Wefaq’s secretary-general, Ali Salman, was imprisoned on charges of attempting to overthrow the government and collaborating with foreign powers. He denied the charges, but was sentenced to four years in prison in June 2015. Last month the appeal court increased the sentence to nine years.

The authoritarian Sunni al-Khalifa dynasty rules Bahrain, a country where approximately seventy per cent of the population is Shi'a. After the 2011 uprisings across the Middle East and North Africa, including Bahrain, the divide between Sunni and Shi’a Bahrainis became more pronounced. Although the issue was originally a political rather than a religious or sectarian issue, the growing sectarian divide is partly due to government policies of repression against Shi'as, and partly because of the increasing sectarianism in the region over the past six years. The monarchy’s recent moves against Shi'as have met with international and domestic opposition. Within the country, the peaceful sit-in outside Isa Qassim’s house in Diraz against the stripping of his citizenship has been going on for a month and, after the banning of Wefaq was announced this week, protests broke out in the capital Manama with clashes between police and demonstrators.

Outside Bahrain, the UN and various human rights organisations condemned the government’s repressive actions as being in violation of international law. On Sunday 17 July, US Secretary of State, John Kerry, issued a statement of concern about recent steps taken by Bahrain to suppress non-violent opposition, asserting that it undermined security in Bahrain and stability in the region. As expected, Iran denounced Wefaq’s banning as ‘unconstructive’, and Iranian foreign minister, Mohammad Javad Zarif, said he was ‘alarmed’ and that ‘[u]rgent international attention is essential to avoid another catastrophe in our region’. The Bahraini regime hit back, calling such criticism unjustified and ‘unacceptable interference’ in Bahrain’s internal affairs. Such criticisms, the government argues, will encourage extremism and terrorism, using an argument that is regularly used by Middle Eastern autocrats.

The banning, however, does not spell the end of Wefaq. Although the party is out of parliament, it remains the largest opposition group, and commands considerable support. But it is also an indication of the regime’s determination to shut down all meaningful avenues for citizens to express opposition: from organising political groups to tweeting criticism of the government. The banning of Wefaq is a clear indication that the regime will not only be intolerant of critics on the streets, but in parliament as well. While previously the regime might have been more sensitive to foreign criticism, with its relationship and that of its patron, Saudi Arabia, with the United States having deteriorated, it is unlikely Bahrain will respond positively to American criticism. It is also unlikely that the USA will follow up its criticism with any censure of Bahrain and risk worsening its relations with Saudi Arabia.

Tweet
More in this category: Unofficial martial law in Bahrain »
back to top